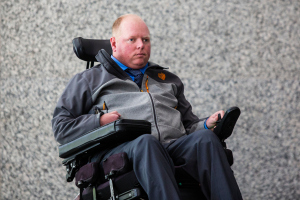 Michael LaPorta is now 37-years old.  He has been unable to walk and read since January 2010 and for a period of time, had been unable to talk.  That’s because on January 12, 2010 Chicago police officer Patrick Kelly shot Michael in the back of the head.

Chicago Police Officer Patrick Kelly, 36-years old, was twice, formally found mentally unfit for duty.  He had also been arrested twice, and accused of beating a girlfriend.  Kelly had been treated for alcohol addiction.  Along with this, Kelly was sued 6 times and was subject of more than two dozen investigations into his on and off-duty conduct.  One investigation found that Kelly assaulted a woman sergeant. In another investigation, Kelly was accused of repeatedly using a Taser on a pregnant woman who later suffered a miscarriage.  The Chicago City Council approved a $500,000 settlement with…

Just a note; there are embedded links in this post and they should appear in blue.

White Supremacists, sovereign citizens are taking advantage of the Black Lives Matter movement to draw them into believing that hey are not fighting against a system that does not hold law enforcement accountable but rather, against the laws of the government — the nation itself.

While the majority of sovereign citizens do nothing more than paper terrorize the courts, there are some who believe in being armed and using them against members of law enforcement.  Since White sovereign citizens would like to encourage Blacks…

On November 2, 2015, 6-year old Jeremy Mardis was in the car with his dad, Christopher Few, when Derrick Stafford and Norris Greenhouse, Jr. opened fire, seriously wounding Christopher and killing Jeremy. 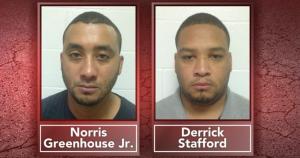 Stafford’s trial was in March 2017, in Marksville, Louisiana.  We followed the trial here.

The officers, admitting that they did not see a weapon, alleged that Christopher backed up his vehicle and tried running them over.  A ballistic expert at trial testified that all shots were fired to the side of the vehicle, and cars do not run sideways.  Additionally, body cam footage showed that before the shooting, Christopher had both hands raised outside of his car window.

Derrick Stafford, 33, was found guilty of attempted manslaughter and manslaughter.  He was sentenced to 40 years in prison with credit for time served since 11/3/2015. …

Source: Trump finally calls widow of fallen Army soldier — only to tell her ‘he knew what he signed up for’ 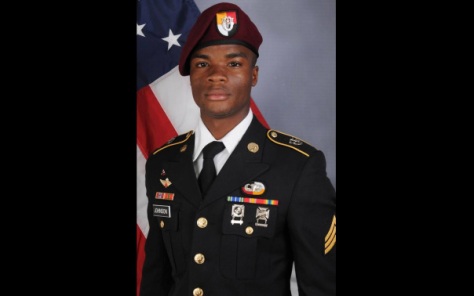 Donald Trump on Tuesday finally called the families of four U.S. soldiers who were killed during an ambush in Niger earlier this month, only to tell the widow of U.S. Army Sgt. La David Johnson, “he knew what he signed up for.”

“Yes, he said it,” Rep. Frederica Wilson (D-Miami Gardens) told ABC. “It’s so insensitive. He should have not have said that. He shouldn’t have said it.” 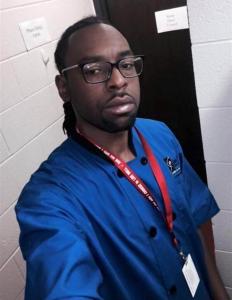 On July 6, 2016, Philando Castile was in Falcon Heights, a suburb of St. Paul, Minnesota, when he was fatally shot by Jeronimo Yanez, a St. Anthony, Minnesota police officer.  Diamond Reynolds and her 4-year-old daughter were passengers.  Diamond live-streamed Philando’s dying moments and the aftermath on Facebook.  The officer shot 7 times, hitting Philando Castile 5 times, twice in the heart. Philando was 32-years old.

Yanez was charged and went to trial.  He testified in court that he believed Philando matched the physical description of a robbery suspect, and that Philando was disobeying his commands and reaching for a gun.  We followed the trial here and here.

Philando, who was licensed to carry a gun, had advised Officer Yanez that he had a firearm in the car. Prosecutors said he had done so to put the officer at ease, not to cause alarm. 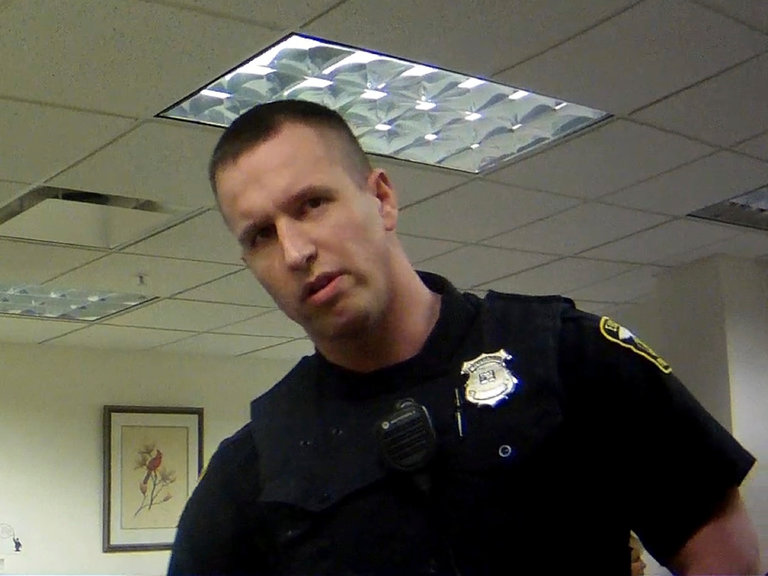 The Associated Press reported that disgraced Cleveland Police Officer Michael Amiott has been FIRED for the August 2017 beating of Richard Hubbard, III.  Amiott has previously been cited for loosing his temper last August when he forcefully used his gun as an impact weapon to subdue an alleged suspect. Also, he was forced to resign, in lieu of termination, from Mentor Police Department, for falsifying information in a police report. Despite these infractions, he was never terminated, disciplined or charged for his conduct.

Despite being terminated and the clear and unequivocal violation of Hubbard’s civil rights, the Euclid County Prosecutors Office has declined to file criminal charges.

It is anticipated that Amiott will appeal. The local Fraternal Order of Police has retained counsel on his behalf. 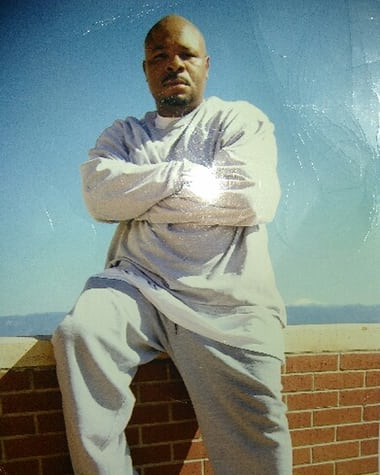 Initially, officer Kris Smith pulled Harmon over for riding his bike across six lanes and a median, and not having a red, rear tail light.   Smith called for backup and found that Patrick had an outstanding warrant.  As the officers took Patrick’s hands behind his back to place him in handcuffs, Patrick ran.  He was shot 3 times in the back.

The Deseret News gives Fox’s version of the incident as reported by the District Attorney.

The Star Tribune calls it a “rare conviction for on-duty use of force”. 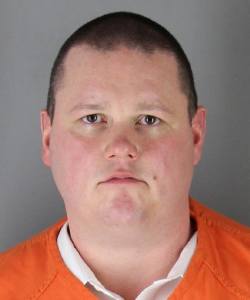 On May 30, 2016, Minneapolis police officer Christopher Michael Reiter, 36-years old, responded to a domestic abuse call. When he arrived, he found a woman badly beaten.  Other officers arrived and found the suspect, Mohamed Osman, sitting in his SUV.  Officers surrounded him and ordered him out of his car.

Surveillance video shows that as Osman was getting on the ground, one officer, Josh Domek, kicked him twice. Reiter then delivered a blow to Mohamed’s head that knocked him unconscious, broke his nose, started bleeding on the brain and caused a traumatic brain injury.

At trial in Hennepin County, state prosecutor Daniel Allard told the jury there was a conspiracy to protect Reiter.  Reiter, another officer, and the victim testified that they believed Mohamed had a knife. …

The U.S. Virgin Islands are still in the dark after Hurricanes’ Harvey and Maria hit. The government barely has enough cash to keep it operating. Moreover, grocery retailers have shamelessly increased prices 150%. Islanders have to wait in line 2 hours or more just to get food. Islanders in St. Thomas and other parts of the island are under a 6:00 p.m. curfew, allegedly to prevent looting and other criminal acts from occurring. There are no operating local hospitals in St. Thomas. Moreover, the islanders are resorting to grilling what little food they have or creating make shift grills. This is truly and travesty. The only part of the island that has power is Downtown. ( See Photo Below)

Where is the U.S. Government? How could they allow this much suffering? What are they going to do to help these suffering U.S. Citizens?