The video has gone viral, 779,000 views, as of this writing. John Holt, along with his fiancee, were shopping in a Baltimore County Kohl’s Department Store, when Officer Persuhn (according to The Maven”), stopped him a checked for warrants. Officer Persuhn indicated that Mr. Holt did not show up for court, therefore, he had the right, according to Persuhn to detain him. Mr. Holt, who was visibly upset, informed the Officer that he was being harassed.

The docket reveals that Mr. Holt did in fact have a Warrant issued on March 3, 2018, but, that it had been recalled on March 8, 2018. He is scheduled for trial on July 19, 2018 and is  represented by the Office of The Public Defender. A rudimentary review of Court records would have revealed this same information to Officer Persuhn. But, even with the aforementioned information readily available to him, Officer Persuhn, in his bravado, decided to antagonize and harass Mr. Holt, who, according to our constitution, is presume innocent until found guilty by a Court of Law.

The Fourth Amendment to the United States Constitution, made applicable to the States by the Fourteenth Amendment in Mapp v. Ohio, 367 U.S. 643 (1961), includes “two separate clauses, the first protecting the basic right to be free from unreasonable searches and seizures and the second requiring that warrants be particular and supported by probable cause.” Payton v. New York, 445 U.S. 573, 584 (1980). It reads as follows:

The right of the people to be secure in their persons, houses, papers, and effects, against unreasonable searches and seizures, shall not be violated, and no Warrants shall issue, but upon probable cause, supported by Oath or affirmation, and particularly describing the place to be searched, and the persons or things to be seized.

It is without question, that the Officer did not believe that Mr. Holt had committed a felony, only that he had a purported warrant for his arrest, yet he detained him unreasonably; Mr. Holt was clearly not free to leave.

Officer Harry Ray Persuhn, according to the Baltimore Sun, has been a Police Officer since April 15, 2002 and earns $76,963.00, per year, not including overtime.

This is another example of a Police Officer using his authority to harass an African American male, but like so many others before him;

THE EYE OF JUSTICE IS WATCHING. 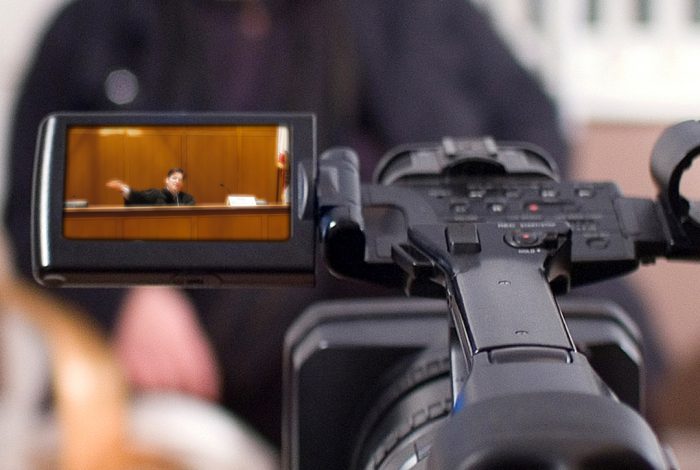