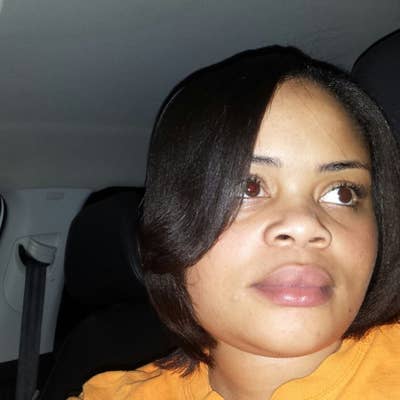 A recent post by Juanita Baker is making its way around social media. She alleges that Eric O. Darko raped her on May 10, 2017.

Under Maryland law, Rape in the Second Degree is defined as:

(1) by force, or the threat of force, without the consent of the other;

(3) if the victim is under the age of 14 years, and the person performing the act is at least 4 years older than the victim.

(c) (1) Except as provided in paragraph (2) of this subsection, a person who violates subsection (a) of this section is guilty of the felony of rape in the second degree and on conviction is subject to imprisonment not exceeding 20 years.

(2) (i) Subject to subparagraph (iv) of this paragraph, a person 18 years of age or older who violates subsection (b) of this section is guilty of the felony of rape in the second degree and on conviction is subject to imprisonment for not less than 15 years and not exceeding life.

(ii) A court may not suspend any part of the mandatory minimum sentence of 15 years.

(iii) The person is not eligible for parole during the mandatory minimum sentence.

(iv) If the State fails to comply with subsection (d) of this section, the mandatory minimum shall not apply.

(d) If the State intends to seek a sentence of imprisonment for not less than 15 years under subsection (c)(2) of this section, the State shall notify the person in writing of the State’s intention at least 30 days before trial.

Darko is being represented by the PG County Public Defenders, and is presumed innocent until proven guilty in a court of law. If convicted, Darko could be sentenced to 20 years imprisonment.