A Baltimore County jury found Corporal Royce Ruby and the Baltimore County Police Department, liable for the death of Korryn and for the injuries her son, Kodi, suffered when he was shot. The jury of six women found that Ruby’s shooting of Korryn was not reasonable and therefore violated her civil rights. Interestingly, the jury reached the verdict in three hours. It is anticipated that the County will appeal the decision. The Maryland Local Government Tort Claims Act (“MLGTCA”) would limit the families recovery against the county to $400,000.00; however, because Ruby was sued in his individual capacity and because the jury awarded punitive damages, which in Maryland, has an element of malice, the family is not capped at $400,000 for Ruby’s conduct and may be able to come after him for the entire amount of the judgment.  It is likely, however, that the County will file a post-trial motion to reduce the judgment, prior to an appeal.

“This win is for all of my sisters in the movement who have lost their children to police violence,” she said. “Some of them have never received justice, either criminally or civil. I just want to tell them that this win is for them.”

May Korryn Gaines continue to Rest in Peace 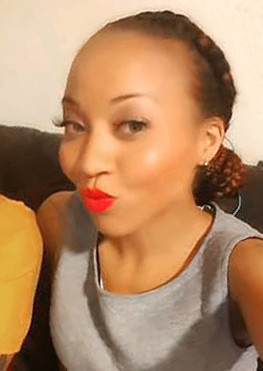