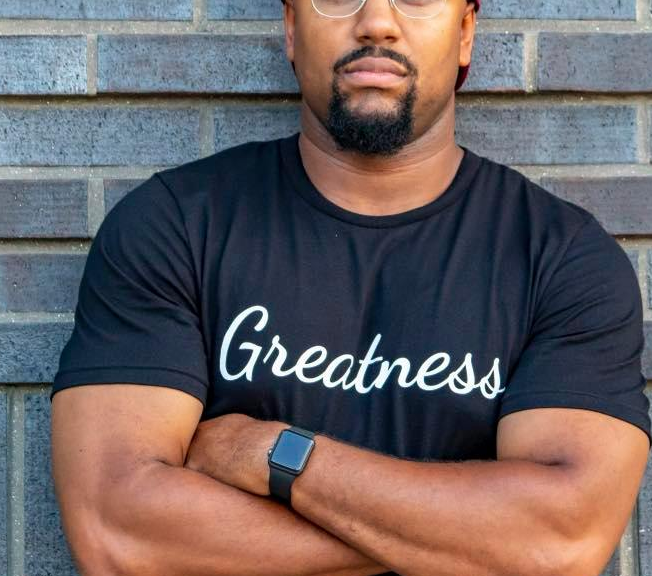 The Plaintiff, Latoya Coner, on behalf of her minor son (“S.M.”), sued Former Baltimore City Police Officers Duane Earl Williams, Jr., and others, for an unprovoked attack at a Baltimore City Hospital.

On January 14, 2015, Baltimore City Police Officers escorted a handcuffed S.M., 14 years old at the time, to Sinai Hospital, in Baltimore for a mental health evaluation, based on allegations that he had assaulted a teacher, and comporting himself in an aggressive & unruly manner. S.M., was allegedly combative, and also disrespectful to hospital personnel. The jury found that Former Officer Williams struck S.M. 10 to 15 times, resulting in him loosing hearing in his left ear, while S.M. was handcuffed to a hospital bed. The jury found that after slapping the teen more than a dozen of times, Former Officer Williams informed hospital personnel that they would not have any more trouble from S.M.

Former Officer Williams was subsequently indicted and convicted on September 26, 2016 of Assault in the Second Degree and Misconduct in Office. He received a suspended 10-year sentence and is on probation until September 26, 2019.

Former Officer Williams beating left the teen with permanent damage to his ear resulting in him having wear a hearing aid.  On July 11, 2019, the Jury returned a verdict of $100,000. This amount will increase once attorneys’ A. Dwight Pettit and Latoya Francis-Williams, files their Motion for Attorneys Fees and cost.

Former Officer Williams is attempting to atone for the beating of S.M., by becoming a motivational and inspirational speaker to at-risk youth. According to his website, “he is a mentor, activist and coach who has dedicated himself to the youth with empowering them spiritually and naturally. Duane is very passionate about healthy development for the youth to prepare them for their future and equipping them with the tools to succeed”.

This verdict should serve as a continued reminder that no one is above the law.  Baltimore Juries are no longer allowing Police Officers who violate its citizens rights behavior to go unchecked. On August 9, 2019, another former Baltimore City Police Officer, Arthur Williams, was sentenced to 9 months in prison, for the unprovoked assault on an African american male.