“This is my fault. I am no victim here,” Shkreli said, before breaking down into tears as he promised not to let his lawyer Benjamin Brafman down in his efforts to contribute to society.

Justice has been served on all the citizens who suffered when he surreptitiously raised the amount of an HIV Medication from $13.50 a pill to $750.00 a pill. He exhibited no remorse. Prisoner 87850-053 even had the unmitigated gall to smirk and laugh at Congress when they attempted to question him regarding his decision. In my opinion, he is Evil. Hopefully jail will turn his life around in prison. 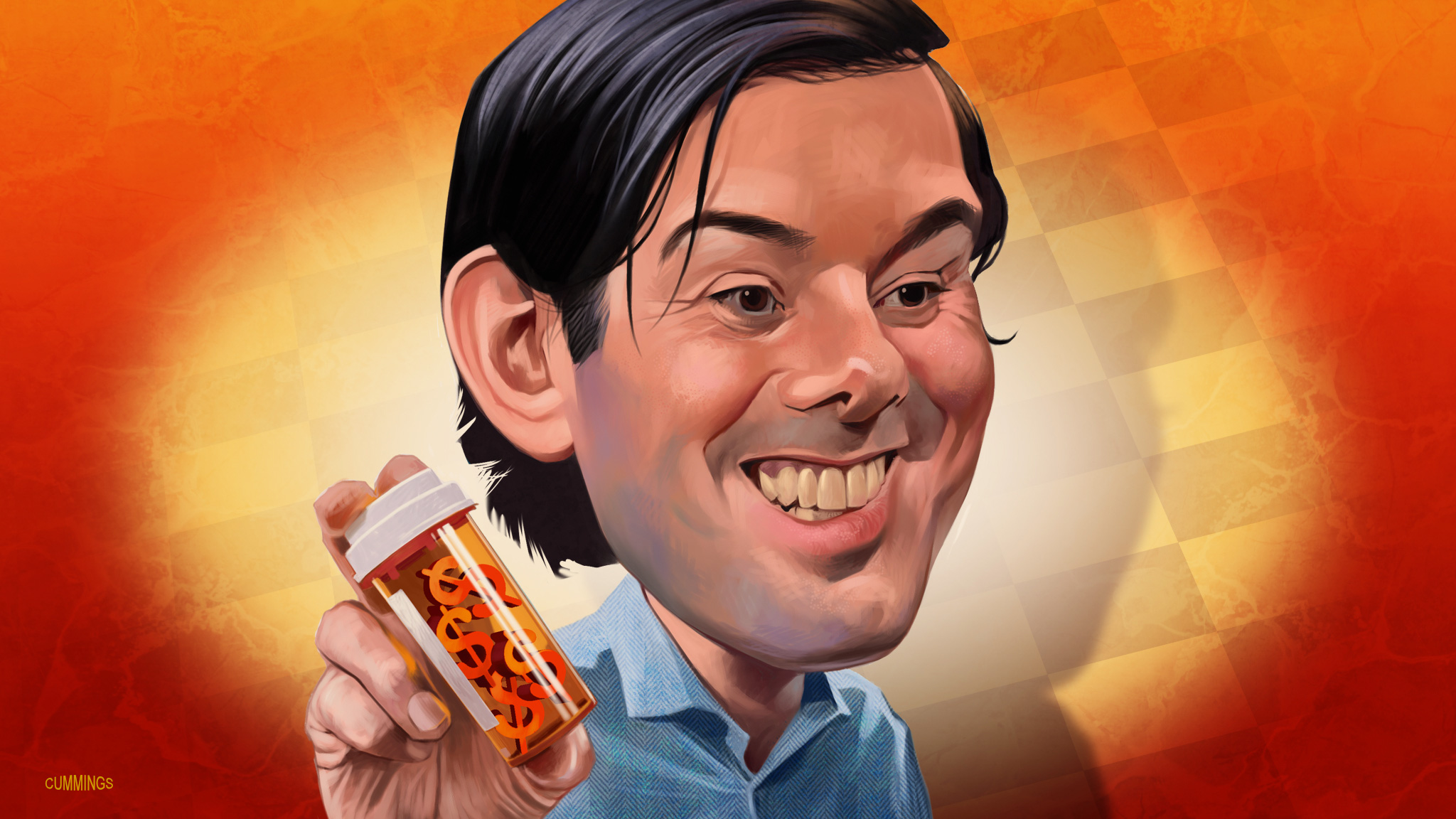