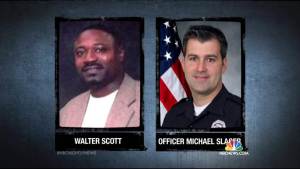 The murder trial of ex-cop Michael Slager began on November 3rd, and you can find the videos of the trial at the following link up to Thursday, November 10th.  There was no trial on Veteran’s Day.

Post and Courier reports that the trial has been contentious.  Judge Clifton Newman has cautioned defense attorneys to not testify themselves, but the defense continues using that tactic.

During trial, you hear “SLED” allot.  That is the acronym for South Carolina Law Enforcement Division.

Here are some highlights of the trial;